Missed Orpheum Alive! the first time around? You’re in luck! We’re relaunching all three concert videos for one weekend only, starting today and running through Monday, October 5. Enjoy the music of local talents Jenny Wood, Injoy Fountain or the Terry Quiett Band for just $10 per show. Bonus! You get a view of the Orpheum Theatre like no other as you watch their stellar performances. Virtual is not the same as live, but it is the next best thing until we can be together in person once again.

Blues rockers and Midwest mainstays the Terry Quiett Band are thrilled to feature songs from their new album Truth & Intent, the first new music from them in six years. This album of all new original songs features their soulful take on modern blues with a rock-n-roll heart. Terry reunites with his original power trio of Rodney “Shotgun” Baker and Rev. Aaron Underwood for the first time since A Night at the Orpheum album that was recorded in 2012. Terry Quiett Band has has always commanded a presence onstage and explodes every power trio cliché by cutting a broad swath of striking original sound from haunt­ing Delta blues and sophisticated jazzy swing to chesty rock n roll. The band has only played a handful of shows over the last several years so you won’t want to miss this beautifully filmed and produced concert video.

Since you can’t come to the theatre to enjoy great music in person right now, we hope you’ll join us virtually for one – or all – of these upcoming video concerts.  You’ll also be supporting your historic Orpheum Theatre, as all proceeds from these three concerts benefit the Orpheum Recovery Fund.

Orpheum Alive! is made possible by a grant from the COVID-19 Connection Fund at the Wichita Community Foundation, with additional support from the members of the Orpheum Producers Circle.

Check out details on the other two concerts in this series featuring Injoy Fountain and Jenny Wood.

This virtual concert is available to view through Monday, October 5, 2020. 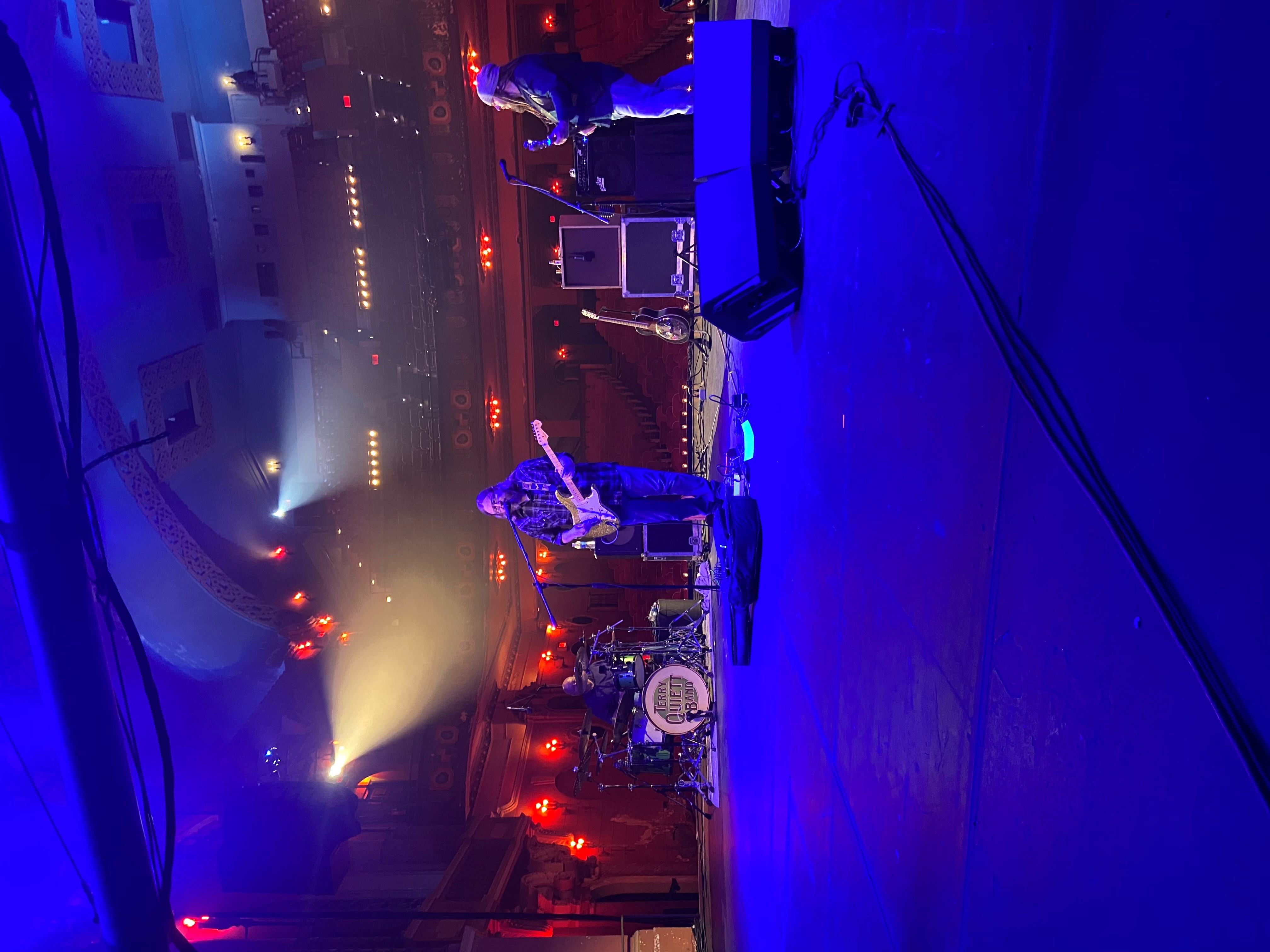 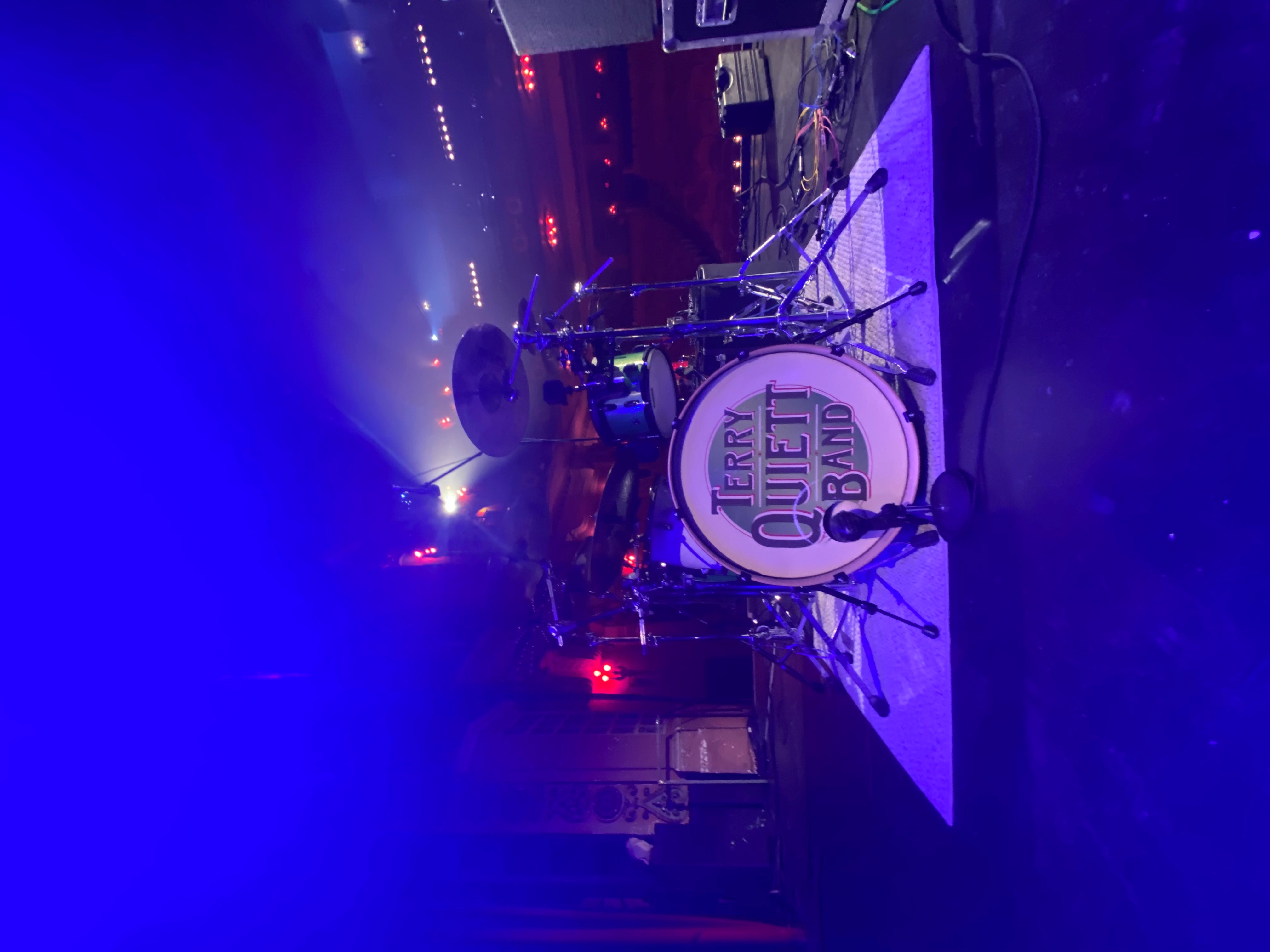