Dead Poets Society is a 1989 American drama film directed by Peter Weir, written by Tom Schulman, and starring Robin Williams. Set in 1959 at the fictional elite conservative Vermont boarding school Welton Academy, it tells the story of an English teacher who inspires his students through his teaching of poetry. 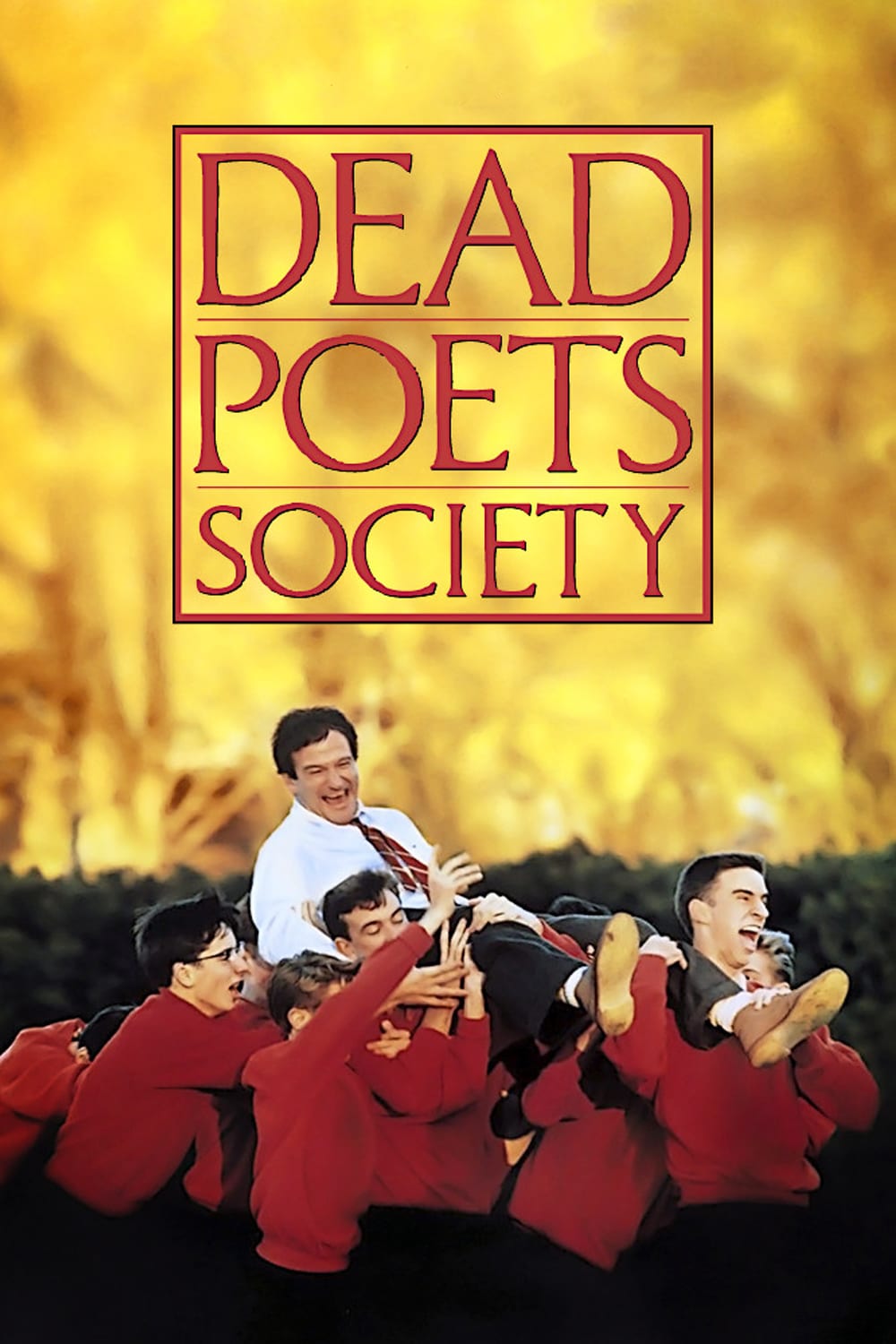 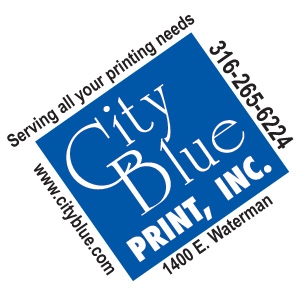