Wichita Pride is hosting a Movie Nite in conjunction with Equality Kansas and GLSEN-Kansas. The double feature will be “After Stonewall” (a documentary) and “Love, Simon”.

The $10 ticket is for both films and includes a free 2019 Wichita Pride Button.

After Stonewall is a 1999 documentary film directed by John Scagliotti about the 30 years of gay rights activism since the 1969 Stonewall riots. It is the sequel to the Scagliotti-produced 1984 film Before Stonewall and is narrated by musician Melissa Etheridge. Participants include Dorothy Allison, Jewelle Gomez, Rita Mae Brown, Craig Lucas, Arnie Kantrowitz, Barbara Gittings, Barbara Smith, Larry Kramer and Barney Frank.

Love, Simon is a 2018 American romantic teen comedy-drama film directed by Greg Berlanti, written by Isaac Aptaker and Elizabeth Berger, and based on the novel Simon vs. the Homo Sapiens Agenda by Becky Albertalli. The film stars Nick Robinson, Josh Duhamel, and Jennifer Garner. It centers on Simon Spier, a closeted gay high school boy who is forced to balance his friends, his family, and the blackmailer threatening to out him to the entire school, while simultaneously attempting to discover the identity of the anonymous classmate with whom he has fallen in love online. 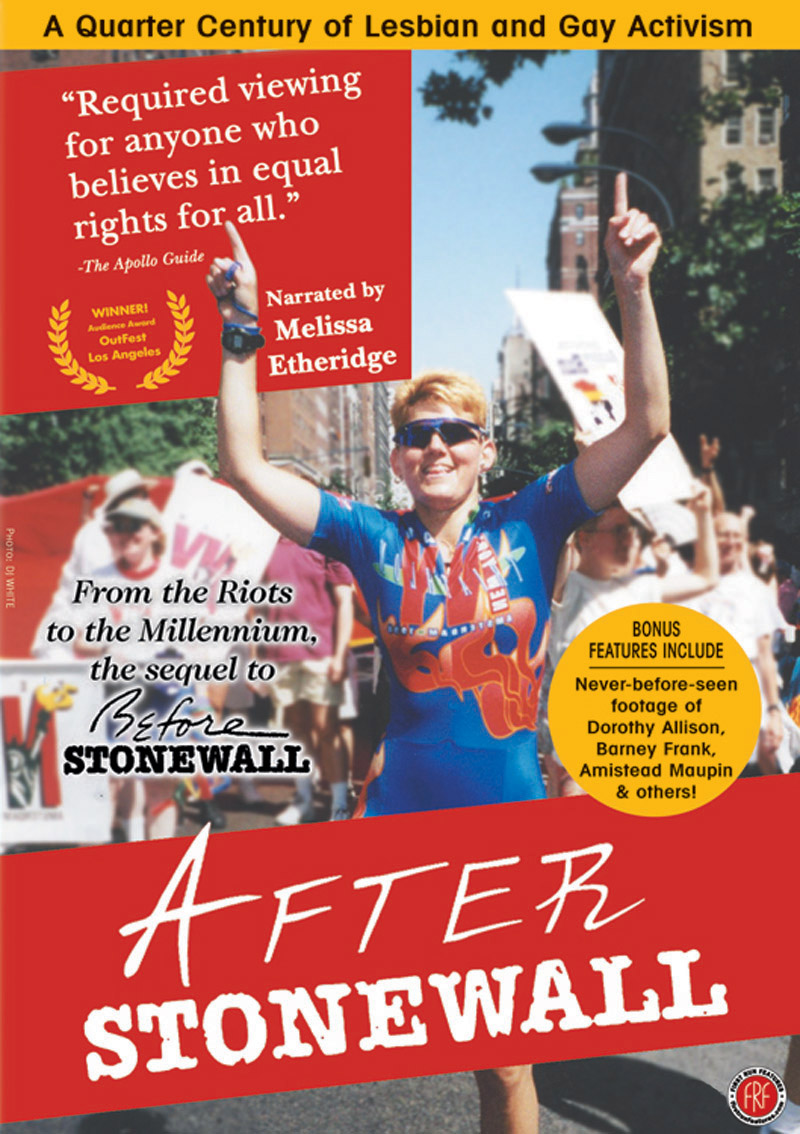 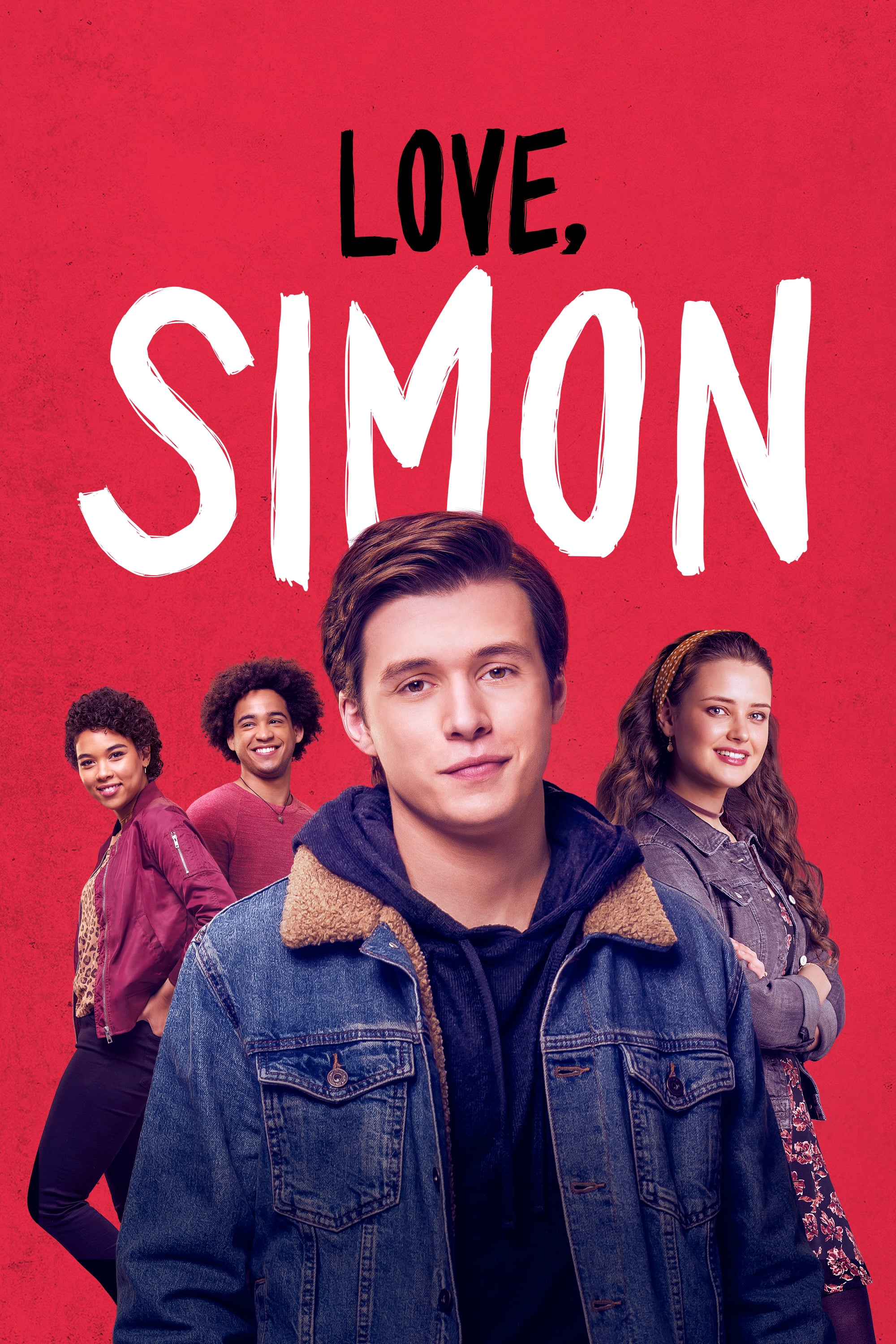