Did you ever eat paint chips when you were a kid? Are you calling from a walkie talkie? Join us for a Holy Schnike Quote-Along!

It tells the story of a socially and emotionally immature man (Farley) who learns lessons about friendship and self-worth following the sudden death of his industrialist father. The film did well commercially, but received mixed reviews from critics. However, since its release, Tommy Boy has become a cult classic due to being very successful on home video. 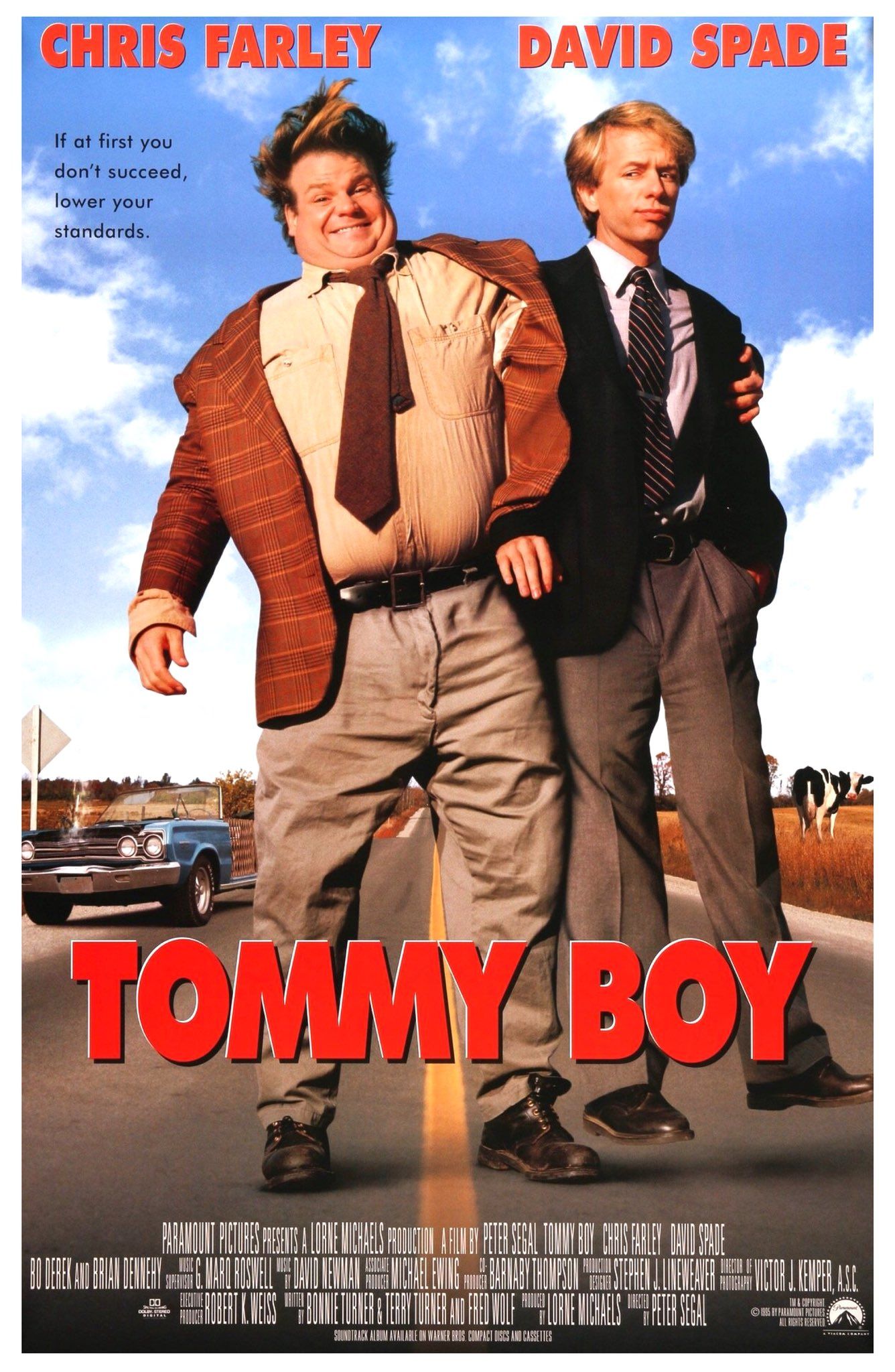