The story of the German family who traveled west and were attacked in September 1874 on the western plains of Kansas. What followed was a search for the girl captives that involved the military and the struggles of the Southern Cheyenne.

Several cast and crew members will be appearing at the Wichita premiere including Mary McDonough (The Waltons); Cowboy singer R.W. Hampton, and western actor and personality Wyatt McCrea.

The Wichita premiere is sponsored in part by the Butler County Historical Society, Elderslie Farms, Hephner TV and Star Lumber. 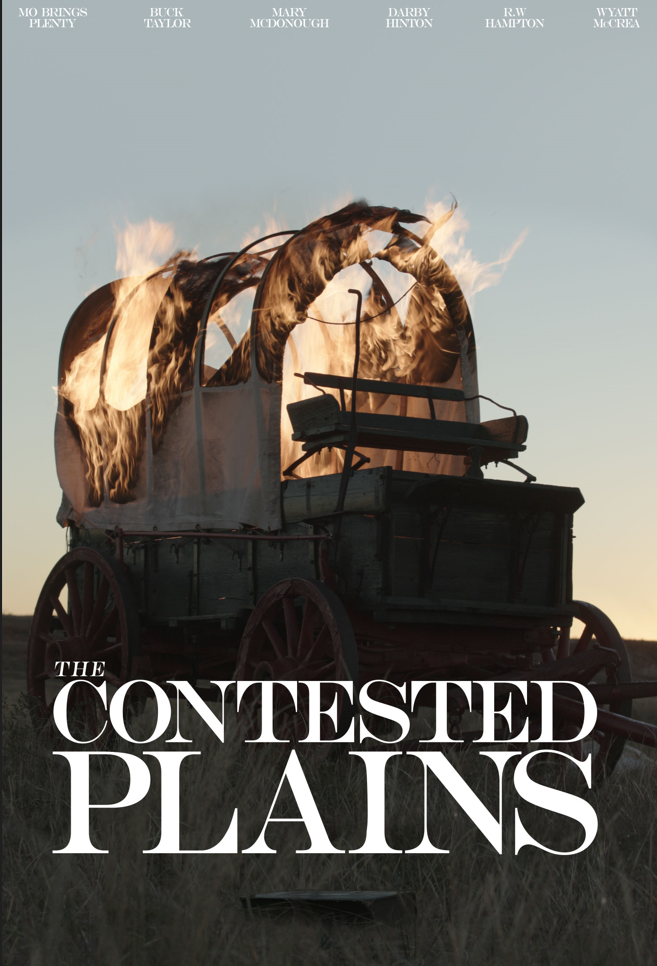 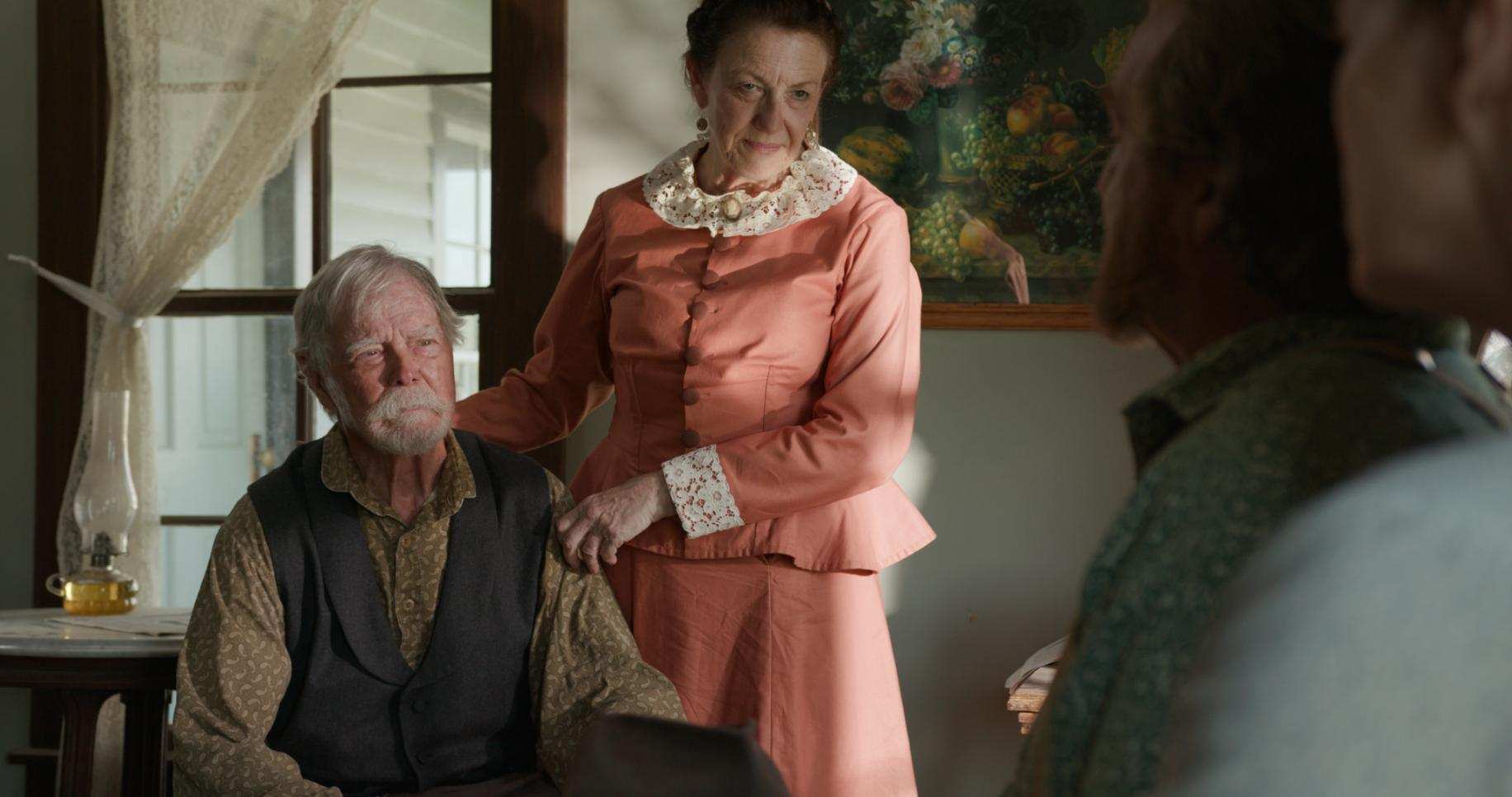 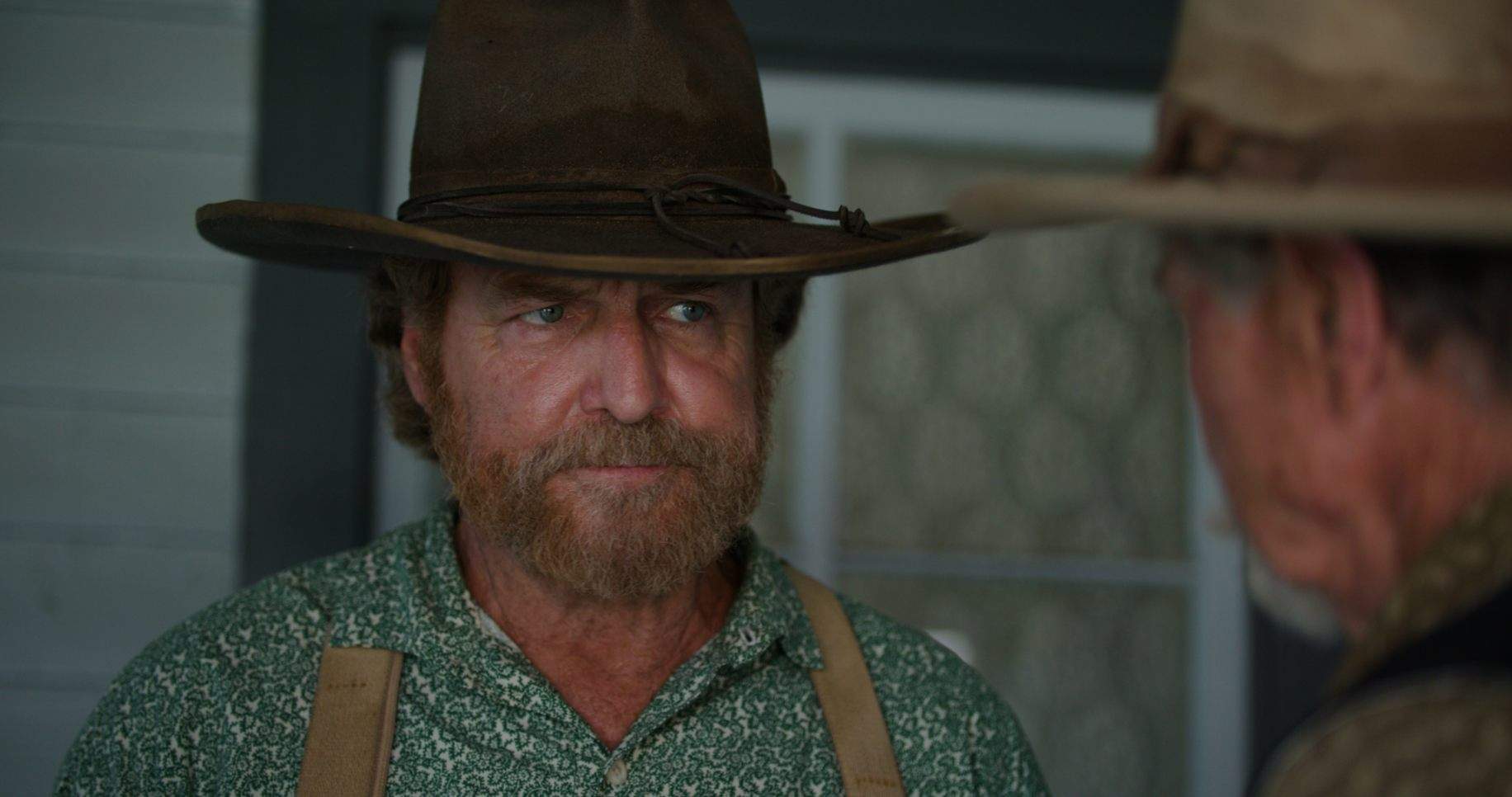 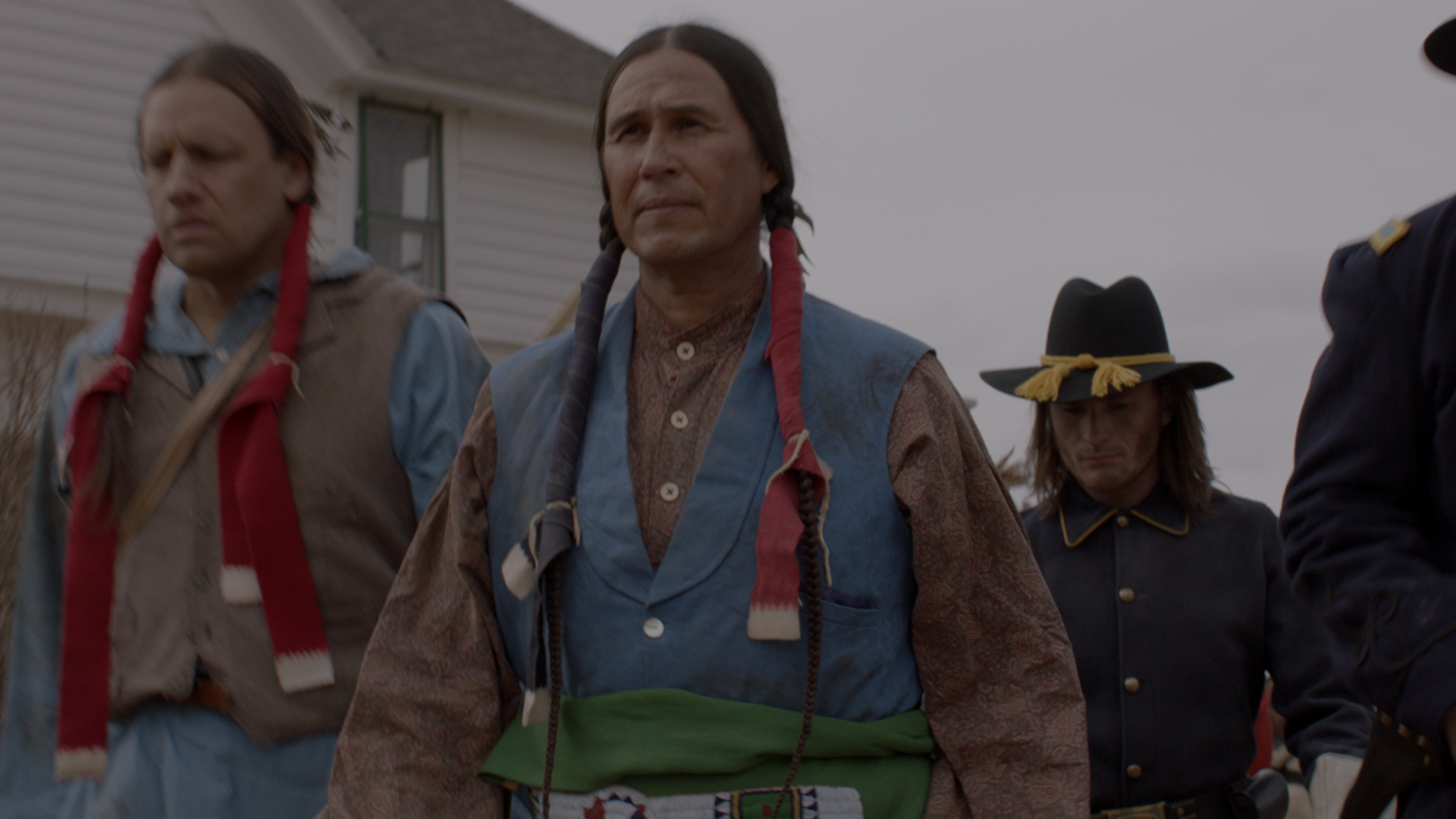 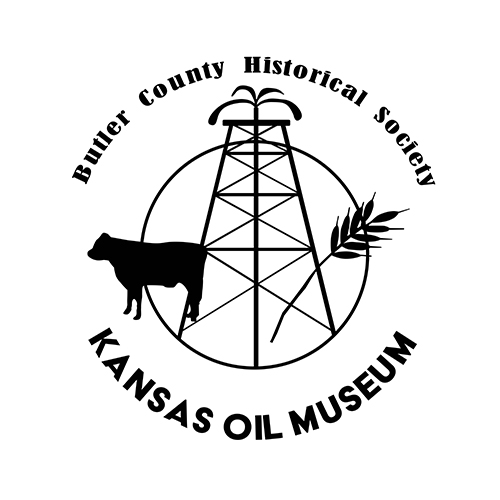 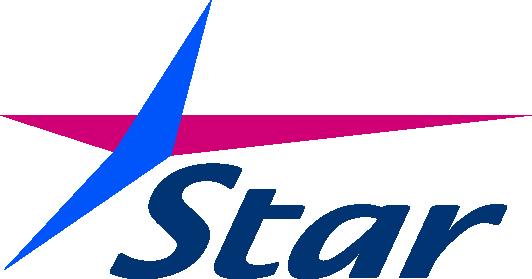