EVENT UPDATE: Due to the ongoing COVID-19 pandemic, our screening of One Flew Over the Cuckoo’s Nest, originally scheduled for March 19, and rescheduled to May 7, is now postponed. We are waiting for guidance from the state and county before rescheduling sometime later this spring or early summer.

A nice rest in a state mental hospital beats a stretch in the pen, right? Randle P. McMurphy (Jack Nicholson), a free-spirited con with lightning in his veins and glib on his tongue, fakes insanity and moves in with what he calls the “nuts.” Immediately, his contagious sense of disorder runs up against numbing routine. No way should guys pickled on sedatives shuffle around in bathrobes when the World Series is on. This means war! On one side is McMurphy. On the other is soft-spoken Nurse Ratched (Louise Fletcher), among the most coldly monstrous villains in film history. At stake is the fate of every patient on the ward. Based on Ken Kesey’s acclaimed bestseller, One Flew Over the Cuckoo’s Nest swept all five major 1975 Academy Awards: Best Picture (produced by Saul Zaentz and Michael Douglas), Actor (Nicholson), Actress (Fletcher), Director (Milos Forman) and Adapted Screenplay (Lawrence Hauben and Bo Goldman). Raucous, searing and with a superb cast that includes Brad Dourif, Danny DeVito, Christopher Lloyd in his film debut, this one soars.

2020 Anniversary Film Series passes are prorated after each film. Order series passes online HERE, by phone at 855.755.SEAT, and in person at the Select-A-Seat Box Office at INTRUST Bank Arena. 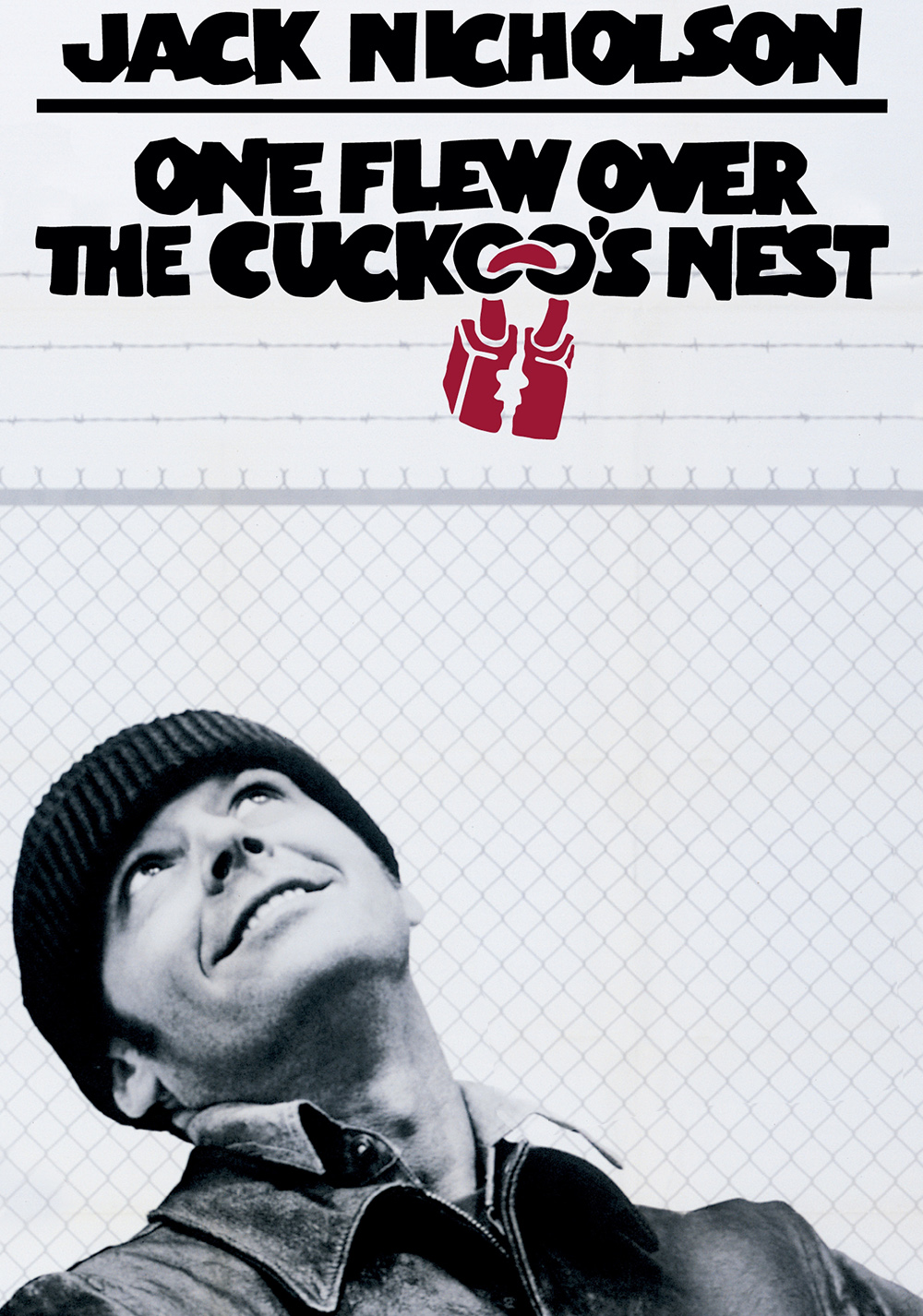