Night of the Living Jedd

presented by the Orpheum & KMUW

The Orpheum Theatre is partnering with KMUW 89.1 FM to present a benefit concert for Jedd Beaudoin and his family after they lost their home in a devastating fire two weeks ago. Night of the Living Jedd: A Beaudoin Family Benefit features performances by Rudy Love Jr., Quiett & Walker with special guest Dustin Arbuckle, and The Cavves.

A singer/songwriter/keyboardist with deep musical DNA, Rudy Love Jr. has developed a distinctive voice, giving his all with every performance. Quiett & Walker is the acoustic duo, Terry Quiett and Guinn Walker, who are performing live together for the first time since 2016. They’ll be joined on stage by local blues-roots rocker, Dustin Arbuckle. Self-proclaimed landlocked surf rockers, The Cavves, close out the show.

Jedd Beaudoin is the host of the locally-produced, nationally-syndicated radio show Strange Currency, a music journalist and critic, and a huge advocate and supporter of the local music scene. When word got around about his family’s unexpected loss, of not only their entire home and all personal belongings, but several pets as well, people were quick to step up and offer to help put together this benefit show.

“For years, Jedd has been a powerful voice writing and speaking about music in this community, and the community has responded with great love and support. We all wish it weren’t necessary to do this but are honored to play whatever part we can in helping the Beaudoins bounce back from this tragic situation.” – Barney Byard, Orpheum Theatre Director.

We’re also putting together a silent auction and/or raffle for items to help raise additional funds at the event. If you are interested in donating, please contact Stacee Olden at stacee@wichitaorpheum.com or 316-771-7993. 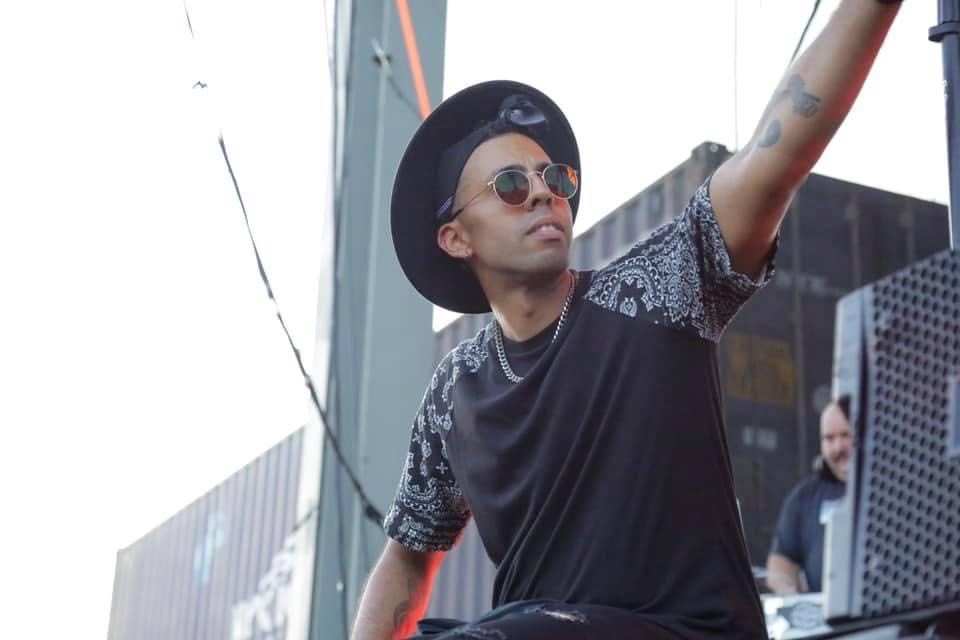 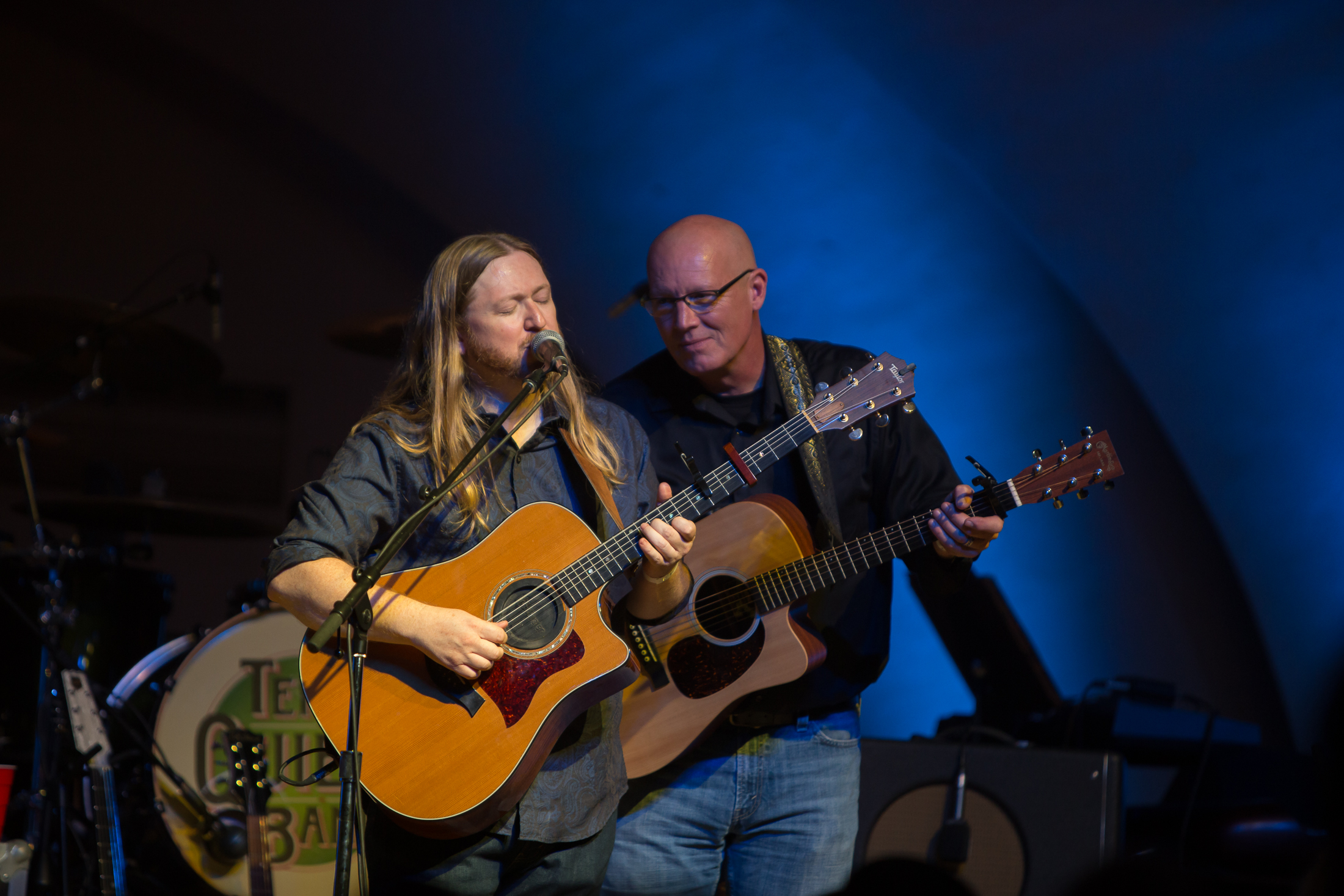 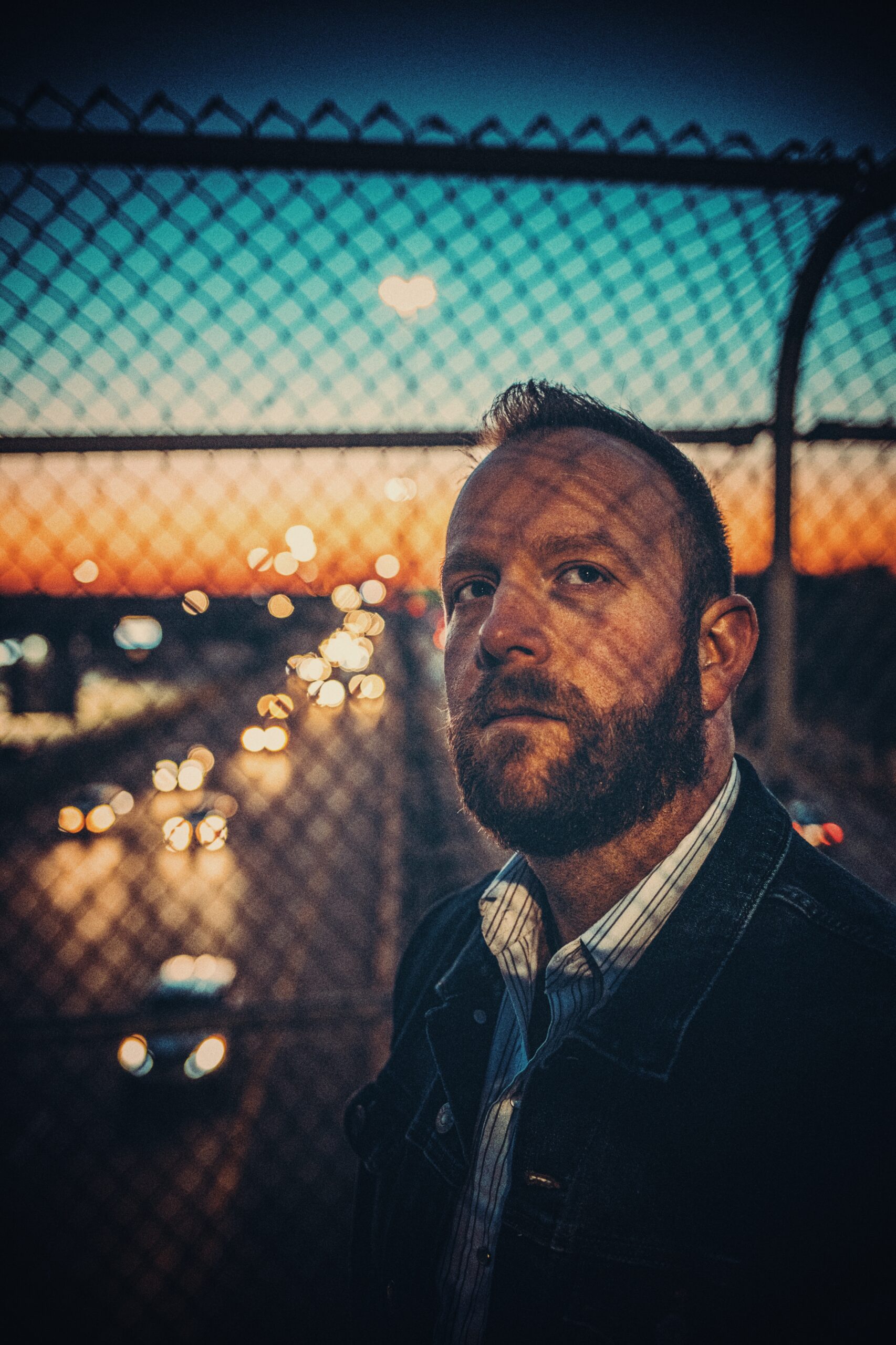 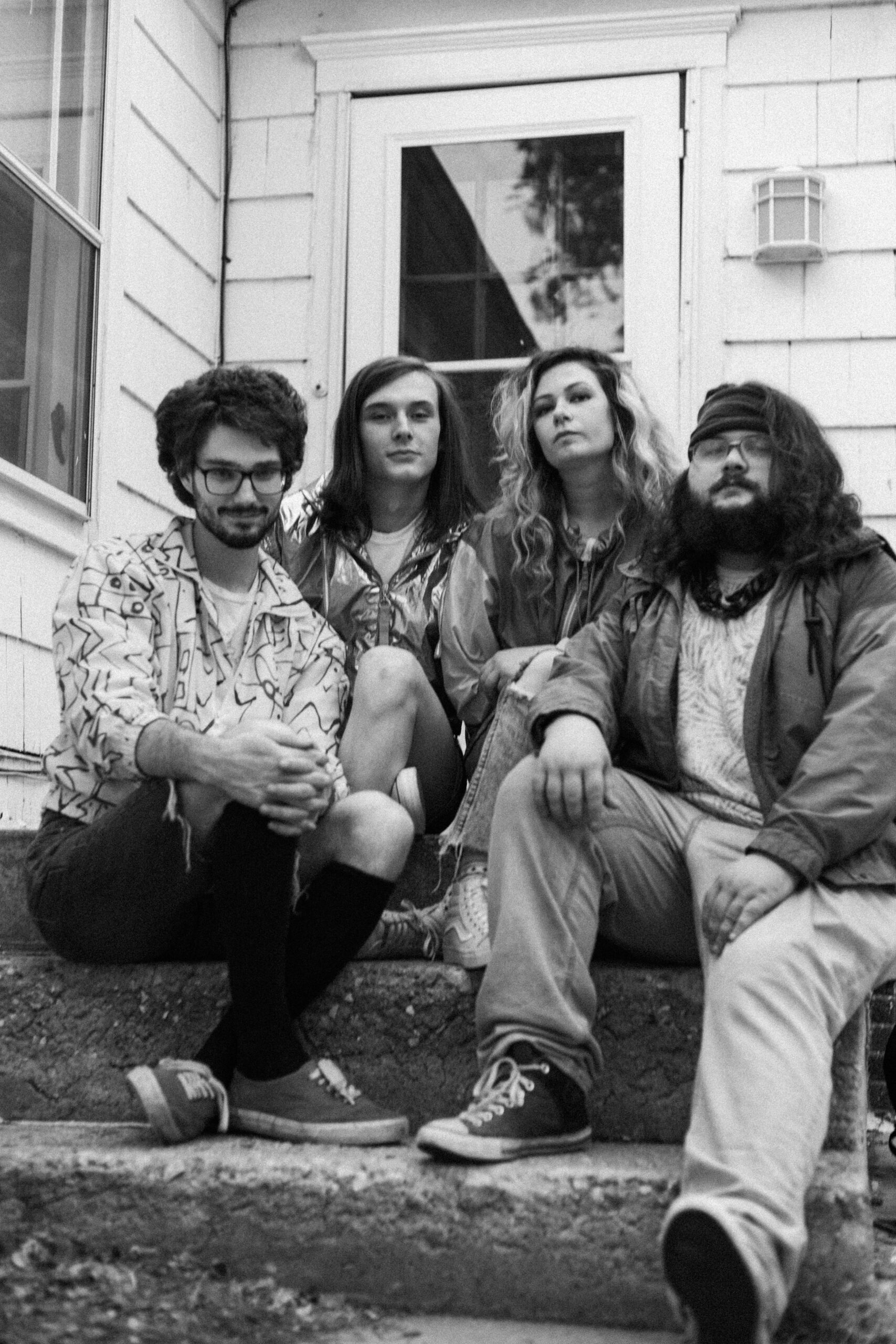 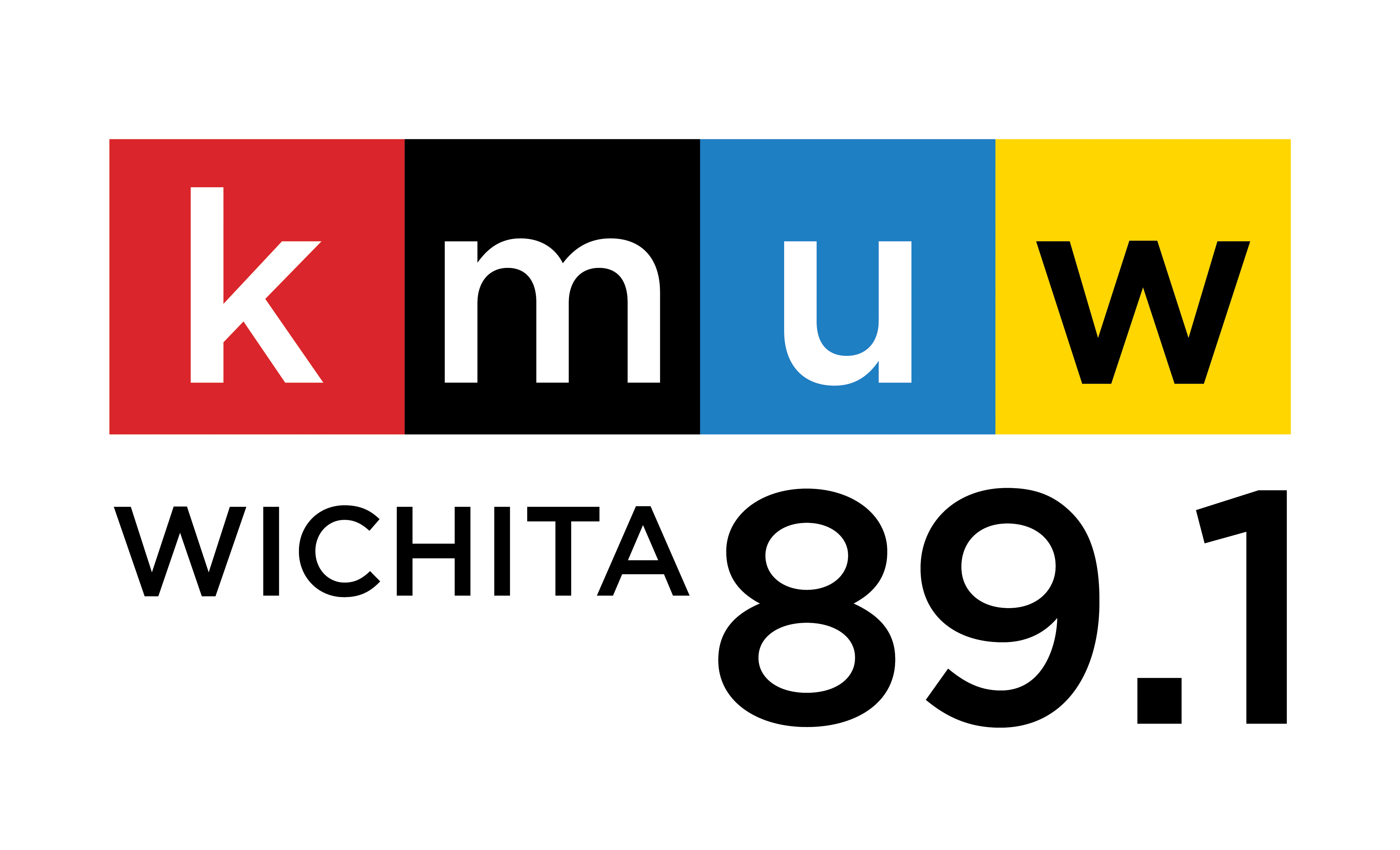