Matilda is a 1996 American fantasy comedy film directed by Danny DeVito, based on Roald Dahl’s novel of the same name, starring Mara Wilson, DeVito, Rhea Perlman, Embeth Davidtz, and Pam Ferris. The film is about a young genius named Matilda Wormwood, who uses telekinesis to deal with her parents and older brother, who do not value education, and Agatha Trunchbull, the oppressive principal of Crunchem Hall Elementary School. 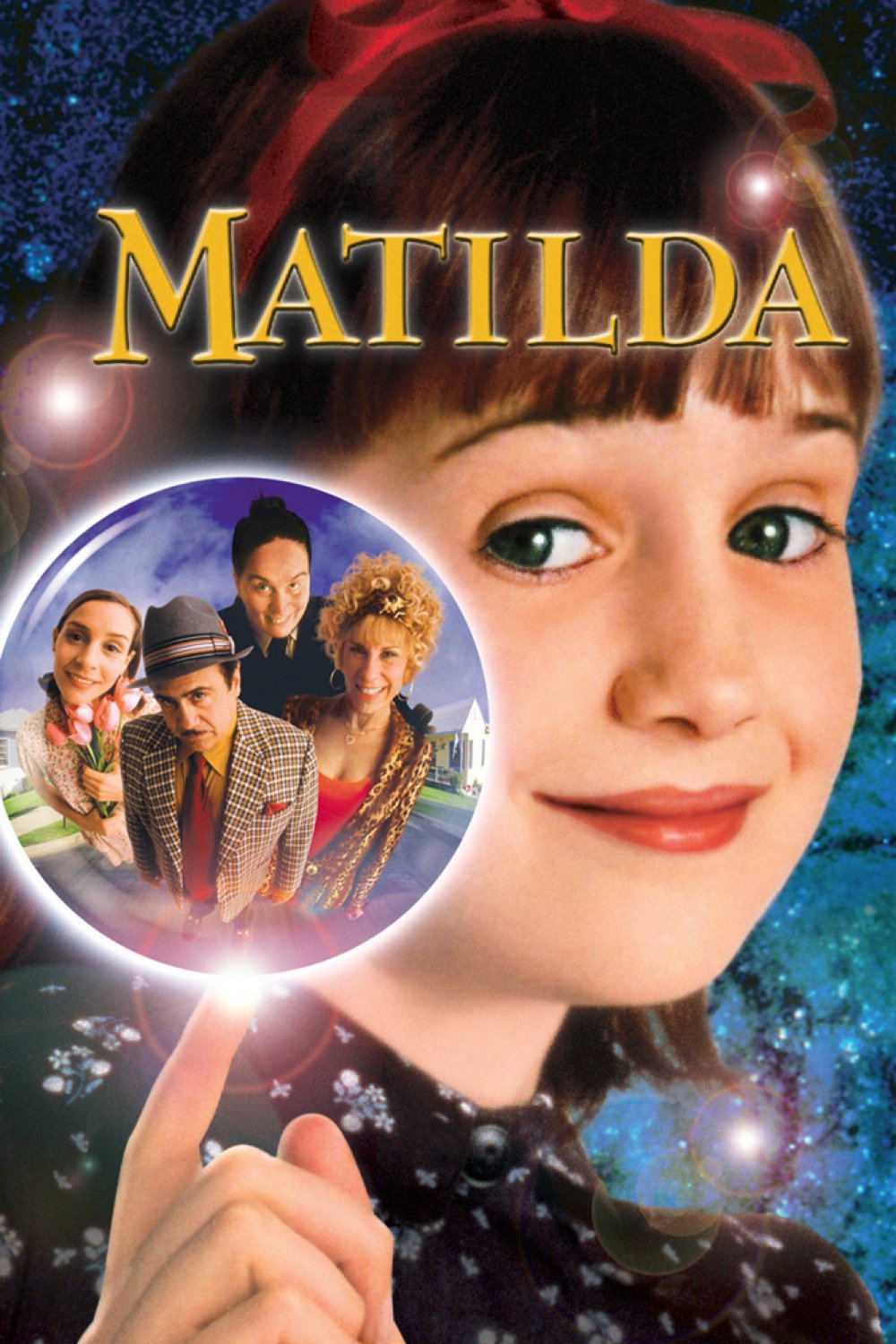 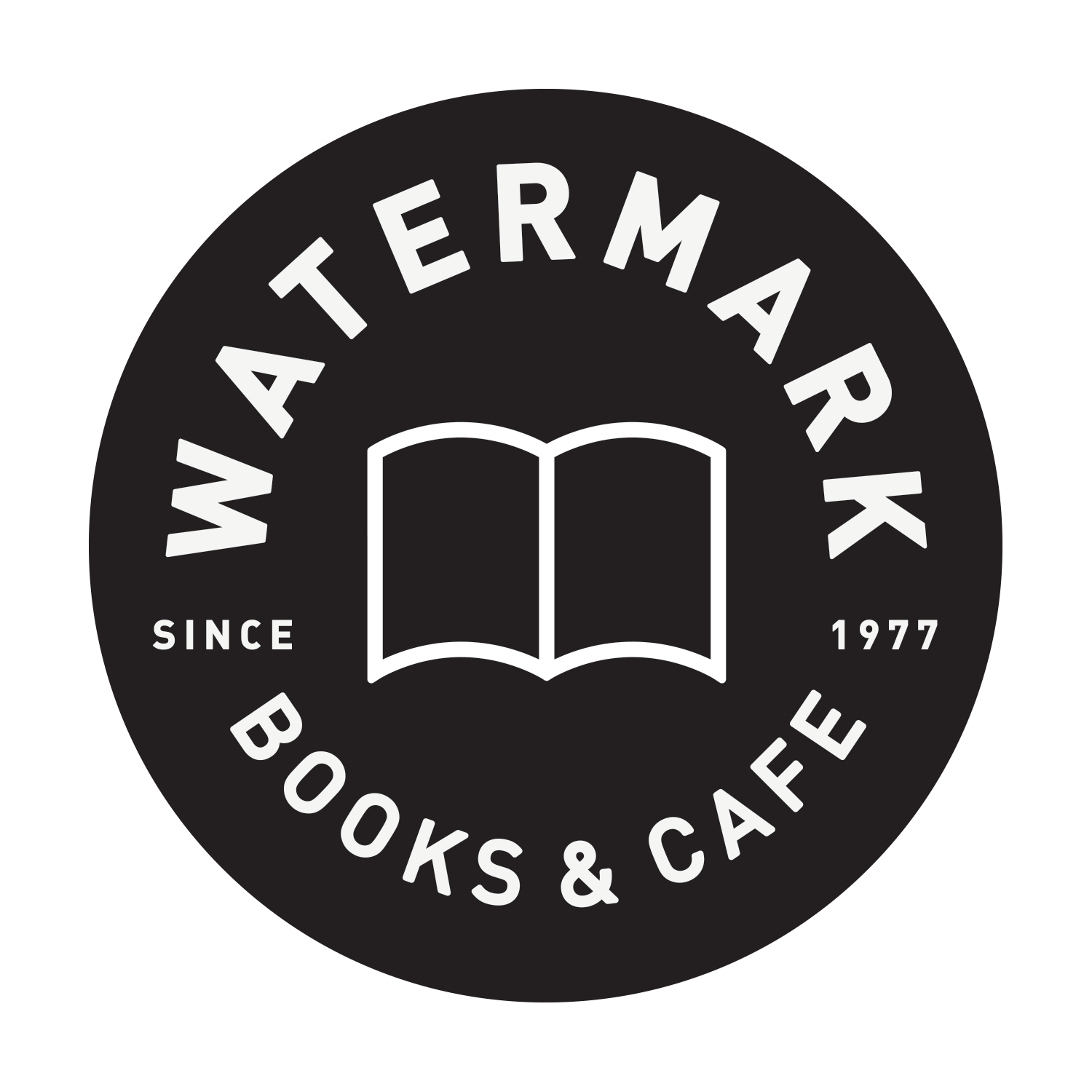