“This was Wichita’s one chance to play at the highest level of a sport.” That was the Major Indoor Soccer League and they were the Wichita Wings, a team of European party boys who went toe-to-toe with New York, Los Angeles, Dallas and arch rival St. Louis in the crazy 1980s.

Three years in the making, “God Save The Wings” is a feature-length documentary celebrating the team that meshed Wichita’s sports, social and pop culture scenes in the decade of preppies and New Wave. It features Monty Python-inspired animation and several songs of the era, and was scored by the Wrong Kata Trio. Narrated by Andy Chapman and featuring interviews from most every key player of the era, the movie is based on the historical book “Make This Town Big.” Directed by Adam Knapp and Kenneth Linn, creators of the award-winning documentary short “Out Here In Kansas,” and produced by Tim O’Bryhim, Tori Deatherage and Michael Romalis.

-1 hour early entry
-Heavy appetizers
-Mingle, get autographs, and take photos with past Wings players, and coach Roy Turner
-Be the first to select and reserve your seats
-Limited to 50 tickets

Confirmed players to be in attendance (and counting): 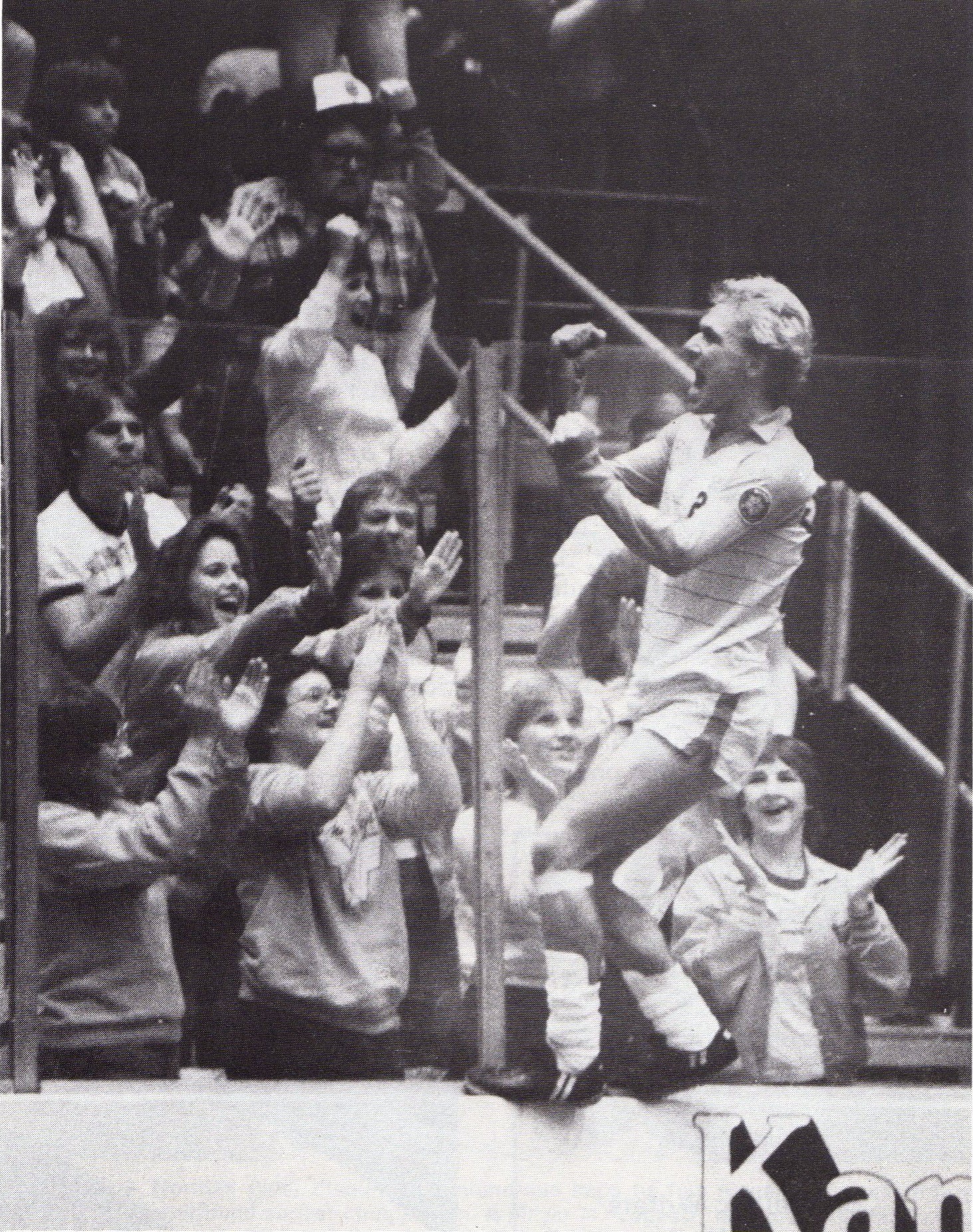