The film was inspired by P. F. Kluge’s article “The Boys in the Bank” in LIFE magazine, about a similar robbery of a Brooklyn bank by John Wojtowicz and Salvatore Naturale on August 22, 1972.

Dog Day Afternoon was nominated for several Academy Awards and Golden Globe awards, and won the Academy Award for Best Original Screenplay. In 2009, the film was deemed “culturally, historically, or aesthetically significant” by the Library of Congress and selected for preservation in the National Film Registry. 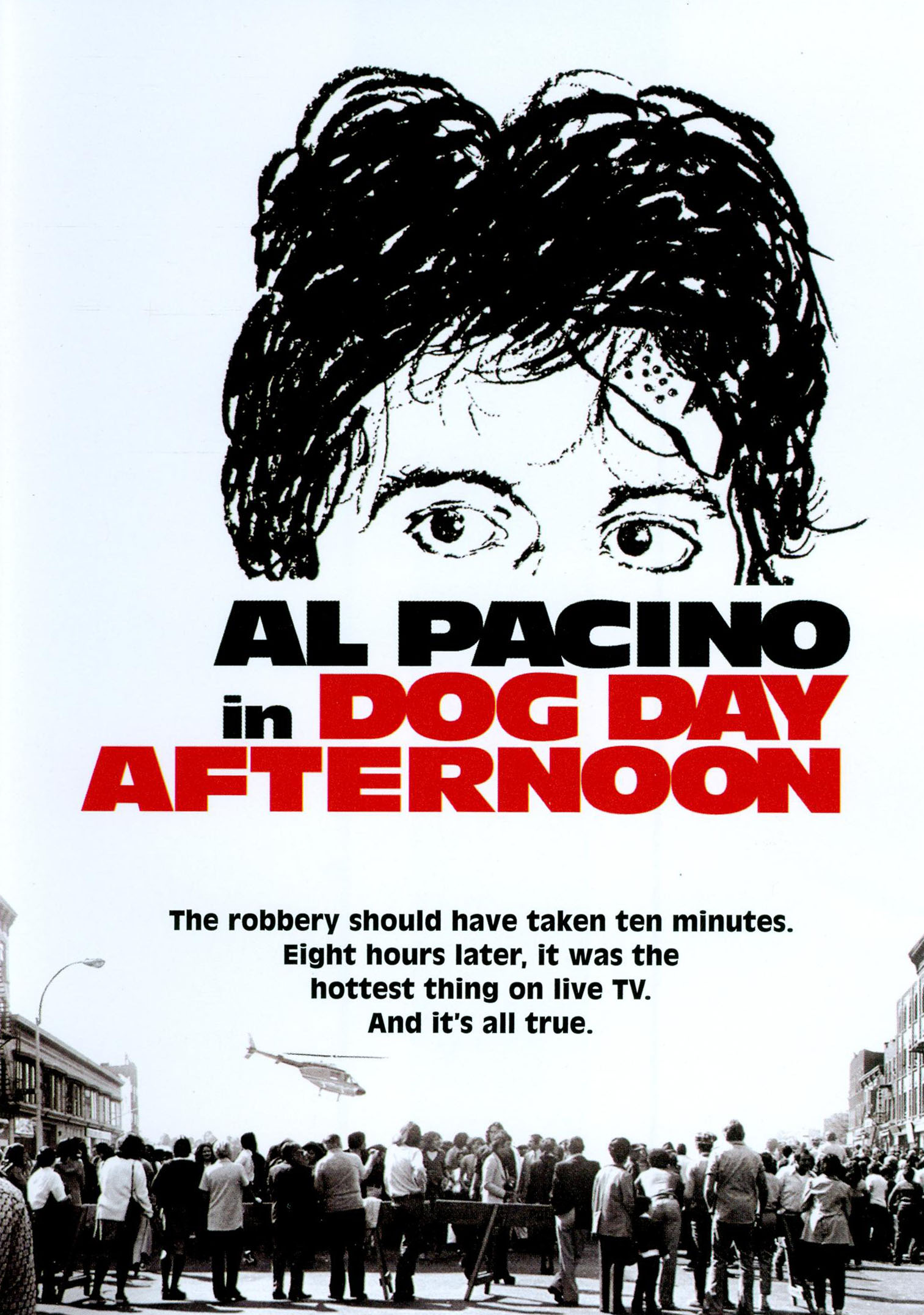