As an observer of life, pointing out the humor in modern culture, Chad Prather has built a loyal following, sold out theaters with his one-man shows and has been featured on Fox News and CNN, among other major national outlets. He has appeared internationally from Moscow to the Ivory Coast. He may also be one of the most important topical humorists of these turbulent political times, as evidenced by the more than 600,000,000 views and counting that he has received on Facebook.
A humanitarian throwing wicked punchlines. A musician whose songs trigger laughter and inspire wisdom. A “modern-day Will Rogers.” A self-confessed lover of slapstick who reflects on the state of the world from the driver’s seat of his truck on social media. A proud Texan and patriotic American whose role models include George Carlin, Robin Williams, and Bill Hicks. A comedian who only rarely has set foot in comedy clubs and yet has made millions laugh on social media, on TV and on theater stages. 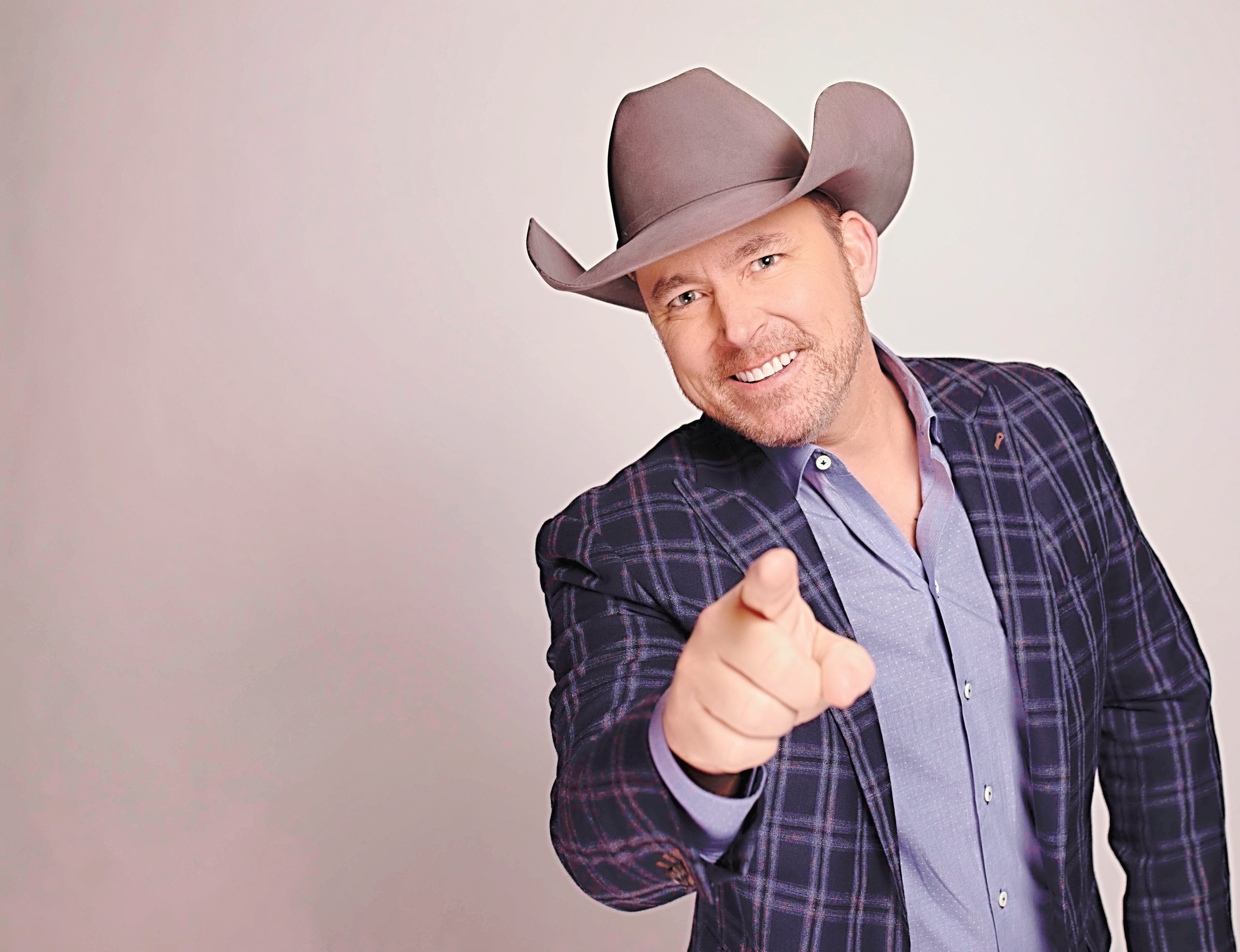