EVENT UPDATE: Due to the ongoing COVID-19 pandemic, our screening of To Wong Foo, Thanks for Everything! Julie Newmar on June 18, is postponed. We are actively working on a plan to re-open as early as, potentially, next month. Stay tuned for rescheduled film series dates!

To Wong Foo, Thanks for Everything! Julie Newmar is a 1995 American comedy film starring Wesley Snipes, Patrick Swayze, and John Leguizamo as three New York City drag queens who embark on a road trip. 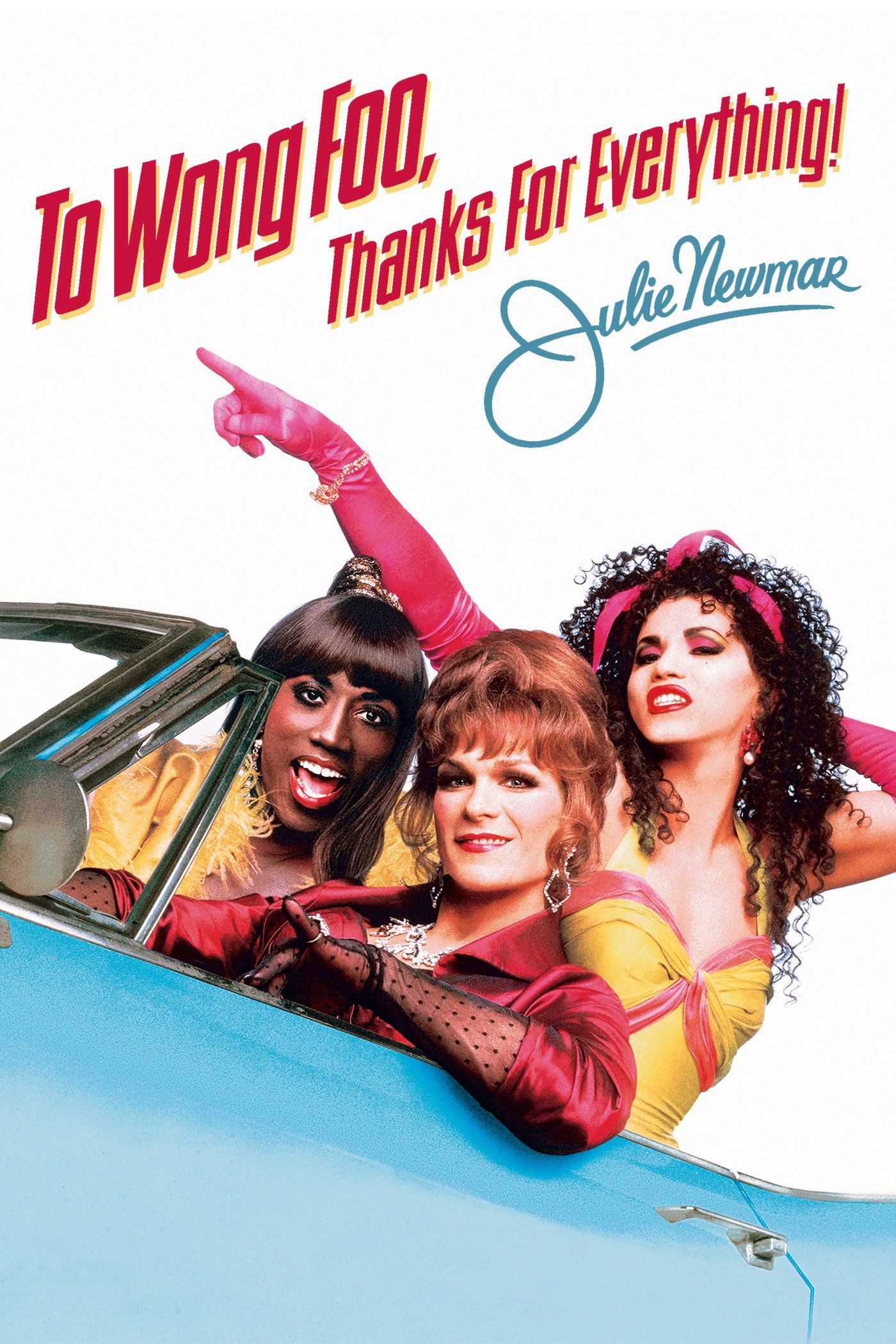